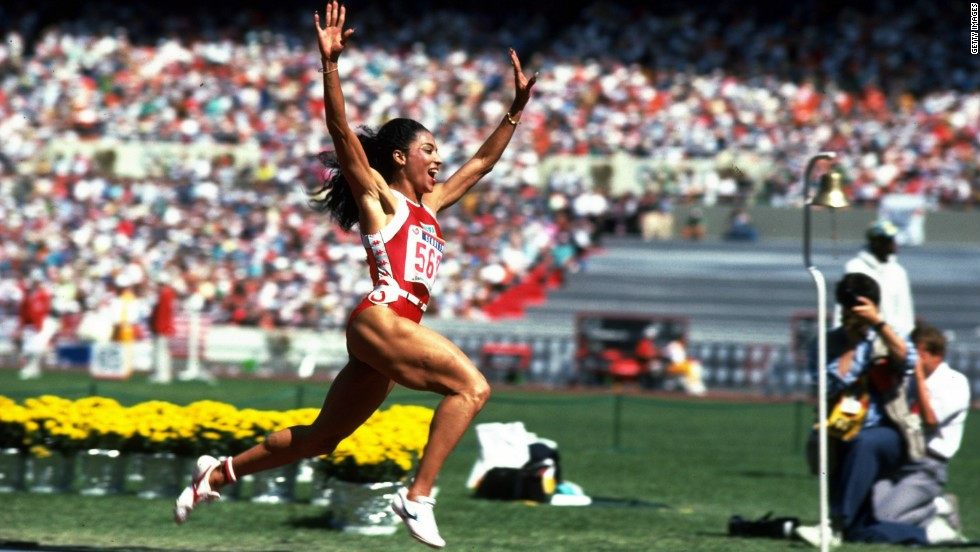 Since the ancient time, humans had developed a competitive spirit in them, in order to be better against each others.
The Olympic spirit with its motto: ”Ciltius, Altius, fortius” meaning “faster, higher, stronger” included the terms of fair play in games.
During the Olympic Games held in ancient Olympia, wrestlers of Pangration sport used to eat bull testicles, in order to increase their power, through testosterone.
During the first modern Olympics games in Athens, at 1896, performance enhancing methods took their initial steps.
A cyclist was allegedly to have used the pain killer narcotic “strychnine”, in order to avoid the feeling of pain and prolong his stamina.

Right after the end of the WW2 period, doping made its appearance in football and more specifically in the 1954 World Cup, which took place in Switzerland.
West Germany was rumored of doping, almost half of the team that won the final against Hungary.
Surprisingly, at half time score was 0-2 for the team of French Puskas.
At the same year, American scientist Dr.John Ziegler originally developed the most widespread anabolic steroid, methandrostenolone (Dianabol).

During the “Cold War” era (late 50’s-late 80’s) in the former Eastern Bloc (East Germany, Soviet Union, Bulgaria and China-N.Korea later) the science of doping was consolidated in order to promote communism.
The “Cold War” era was a conflict between East and West in Olympic Games.
It was well known the alleged “breakfast of the champions”; the pharmaceutical oral 17 alkylated AAS Turinabol (DDR).
This AAS was quite familiar with the Russian Dianabol (methandienone-methandrostenolone), or the Bulgarian Bionabol.

Although it was suspected that AAS were being used systematically by athletes, testing methods were insufficiently developed.
In 1975, the International Olympic Committee (IOC) banned the use of steroids in Olympic competition and in 1976 steroid testing was conducted for the first time at the Montreal Olympics.

Some decades later, in the mid 90s, the extensive doping abuse of GDR was exposed in documents.
Type of drugs, doses, programs and proper withdrawal timing prior to the games were revealed.
Almost 70% of athletes, who joined the Munich 1972 Olympics, were chemically enhanced.
When health problems appeared, former champions pressed charges  against  their  trainers  and  physicians for  non  reversible  medical  side  effects.

After the Berlin’s  wall  fall  and the end of the Cold War era, gurus and coaches  abandoned  Europe  to  immigrate  into the USA,  asking for political  asylum.
Their “knowhow” strategies, along with the advanced technology available from the Americans, developed new methods of doping and created the advanced gene doping with applications in the genetic material (DNA).
Synthetic forms, recombinant  Human Growth Hormone (r-HGH), insulin-like growth factor 1(r-IGF-1) and erythropoietin (rhEPO) were  the new  weapons  of performance  enhancement  drugs (PEDs)
In 2000 r-EPO was speculated to be widely abused by endurance athletes (distance running, cycling, race-walking, cross-country skiing, triathlons) and sprinters occasionally in Sydney Olympics.
A number of elite cyclists in the Tour de France, including Lance Armstrong, admitted to using r-EPO.

There have been many outbreaks at the Olympic Games still standing, as well as haunted suspicious records or Olympic records that have been broken but later rescinded by the IOC.
In 1988 at Seoul Olympics there was an extensive abuse of AAS (stanozolol-Ben Johnson’s scandal).
There were also suspicions that Florence Griffith Joyner (Flo-Jo) records were the result of using steroids or other PEDs (HGH), since performance had improved dramatically over a short period of time.
Besides, her retirement in 1989 followed Ben Johnson’s scandal over doping.
When Flo Jo died at the age of 38 years, her heart was enlarged, consistent with cardiomyopathy from HGH abuse.
At 1996 Atlanta games, creatine monohydrate was the miraculous new supplement.
The 2000 Sydney Olympics belonged to r-EPO, which was not yet able to get under control.
Until the 2004 Olympic Games in Athens, r-HGH was the undetected weapon of athletes.