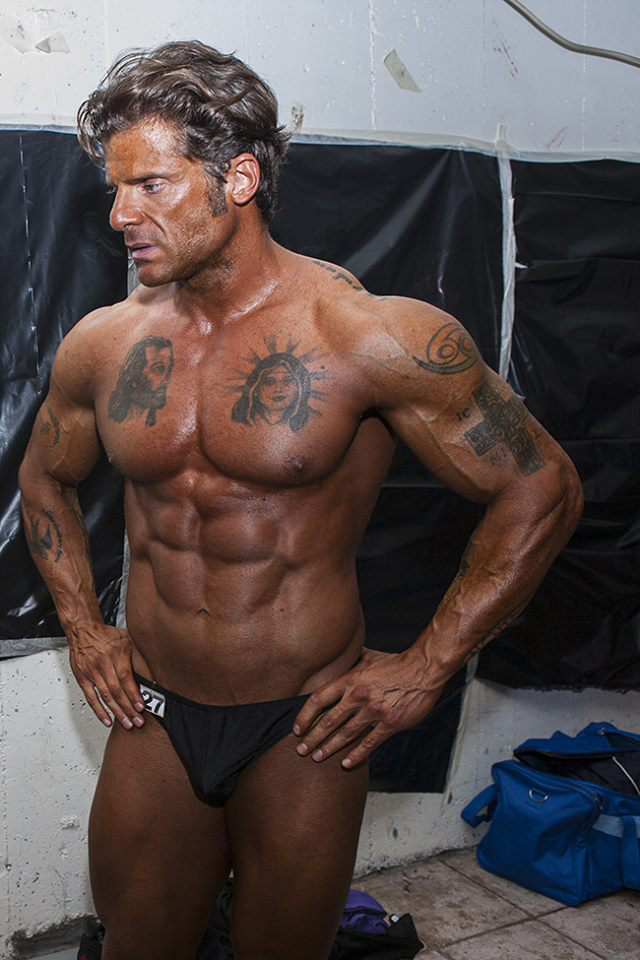 PREPARING FOR A SHOW