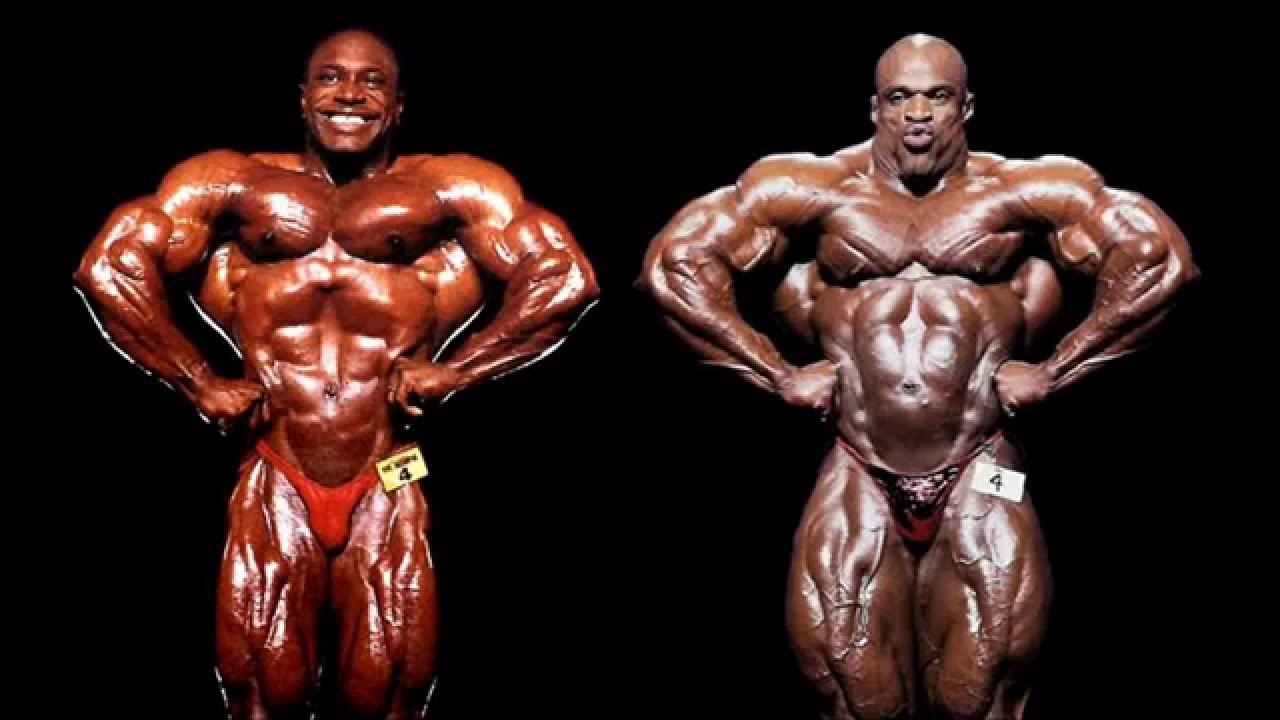 Bodybuilding is a highly demanding sport.
Discipline diet, exhaustive exercise, sacrifices in personal matters, financial demands make the iron sport to be an extreme one.
A physique requires decades of practice, in order to achieve perfection.
Quality of muscle is accomplished with years of continuous practice.
Bodybuilding does not only involve physical stamina and charisma.
Mentality, positive thinking, courage, persistence are skills that play an essential role.
Especially during the hard time of precontest preparation.
The champion should have the will and the skill; however the will, has to be stronger than the skill.
Bodybuilding is a subjective sport, where aesthetic criteria come into judgment.
In other words, it is a sport of demonstration.
Muscularity, definition, symmetry and posing are evaluated.\
The iron sport has millions of fans worldwide, but quite many accusers as well.
It’s a highly contradictive sport, but very impressive too.
Herculean physiques of modern champions will always inspire and be a motive for the youth.\
Bodybuilding teaches you how to nourish your body, in a healthy way.
Learns you to become a fighter, who never gives up and trains regularly with discipline.
It’s not just a matter of looks, but also of general physical condition, mind and body.
It represents strength, stamina, endurance, health, beauty.
It’s a way of living and a lifestyle, not a casual sport, instead.
Chemical enhancement and drug abuse is a matter of personal choise, according to everyone’s goals and targets.
But always remember that one day you will pay your dues and the price of your vanity.

A natural bodybuilding talent, with supreme genetics, should have the following characteristics:
1) abundance of white-fast twitch muscle fibers, rich in mitochondria,
2) wide clavicles-narrow midsection, along with small wrists
3) mesomorphic body type, with fast metabolic rate,
4) ambitious, aspiring, hard working, patient and methodical mind, with a persistent character.
Of course, someone who does not fulfill all these conditions, does not mean he is a failure in bodybuilding.
History has proved that with will and hard work and discipline, you can move on to some extent.
In the sport of bodybuilding, the greatest factor comes to genetics.
Delicate physiques are more aesthetic (Lee Labrada, Flex Wheeler, Dexter Jackson, Phil Heath, Bob Paris), while more solid structures appear to be more Herculean (Reg Park-RIP,
Lou Ferrigno, Dorian Yates, Ronnie Coleman, Grec Kovacs-RIP, Nasser El Sonbaty-RIP).
The talent is necessary in order to move on, however it’s not enough on its own.
Gifted, but lazy athletes have remained unchanged, although their great potential.
Instead, aspiring and optimistic hard workers went much further ahead of their expectations.
Discipline and deprivation took them to the top.
It doesn’t really matter how big the dog bites, but how hard he bites, instead.
The bodies of the 70s era, seemed more realistic and humane.
They lacked of freaky definition, ridiculous hardness, the impressive separation, the ridiculous muscularity.
On the contrary, they were symmetrical, balanced, aesthetic and proportional.
Training was based on free weights workouts, sometimes even twice a day.
The motto ”mass with class” represented their philosophy.
No Frankenstein jaws, no protruding stomachs, no gorilla butts.
But outstanding ”V” taper shaped sculpted physiques.
Nowadays, the iron sport is sort of a freak show, where mass is king and size does matter.
After all, it’s million dollar fitness industry.
Spectators and audience are excited with mass monsters, when they hit the most muscular pose.
Bodybuilding is a subjective sport, where Goliath does not always defeat David.
Of course size matters, however   bodybuilding has to do with the overall presence on stage, how beautifully developed a body as a whole is, as well as how to present it to the judges, the art of posing, and the overall appearance.
As Arnold said: ”it’s not your physique that is being evaluated; it’s your body as you represent it, into the judges after all”.
Although there are four main criteria (muscularity, definition, symmetry and posing), each judge may have different perspective to them.
Therefore, there will always be deviations in results and athletes will fell they got ”robbed”.
This is a classic phenomenon, that occurs even from a local amateur contest, to the ultimate professional show, the Mr. Olympia.

WHAT BODYBUILDING IS ALL ABOUT?