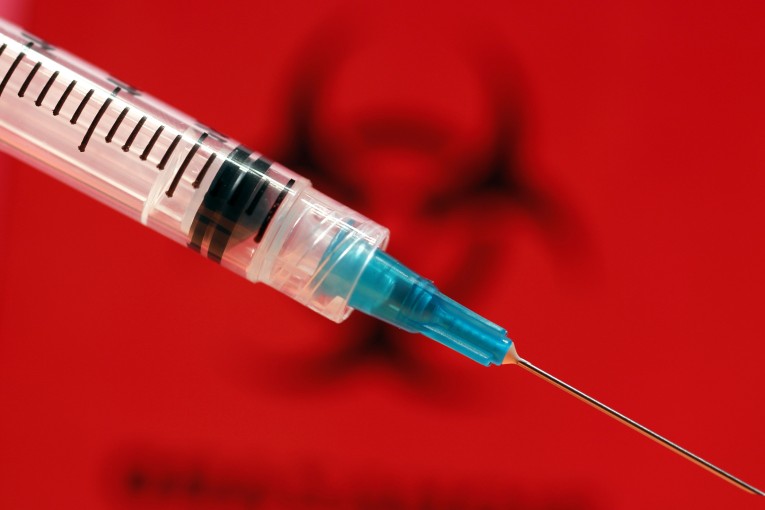 Since the ancient Olympic Games, held in the city of Olympia in 776 B.C, athletes have been competing against one other.
The motto ”ciltius, altius, fortius”, Latin for “Faster, Higher, Stronger”, revealed the competitive spirit early on.
Beginning with the initial competition, there have been reports of speculated cheating and performance enhancing drug usage.

The Creation and Evolution of Performance Enhancing Drugs