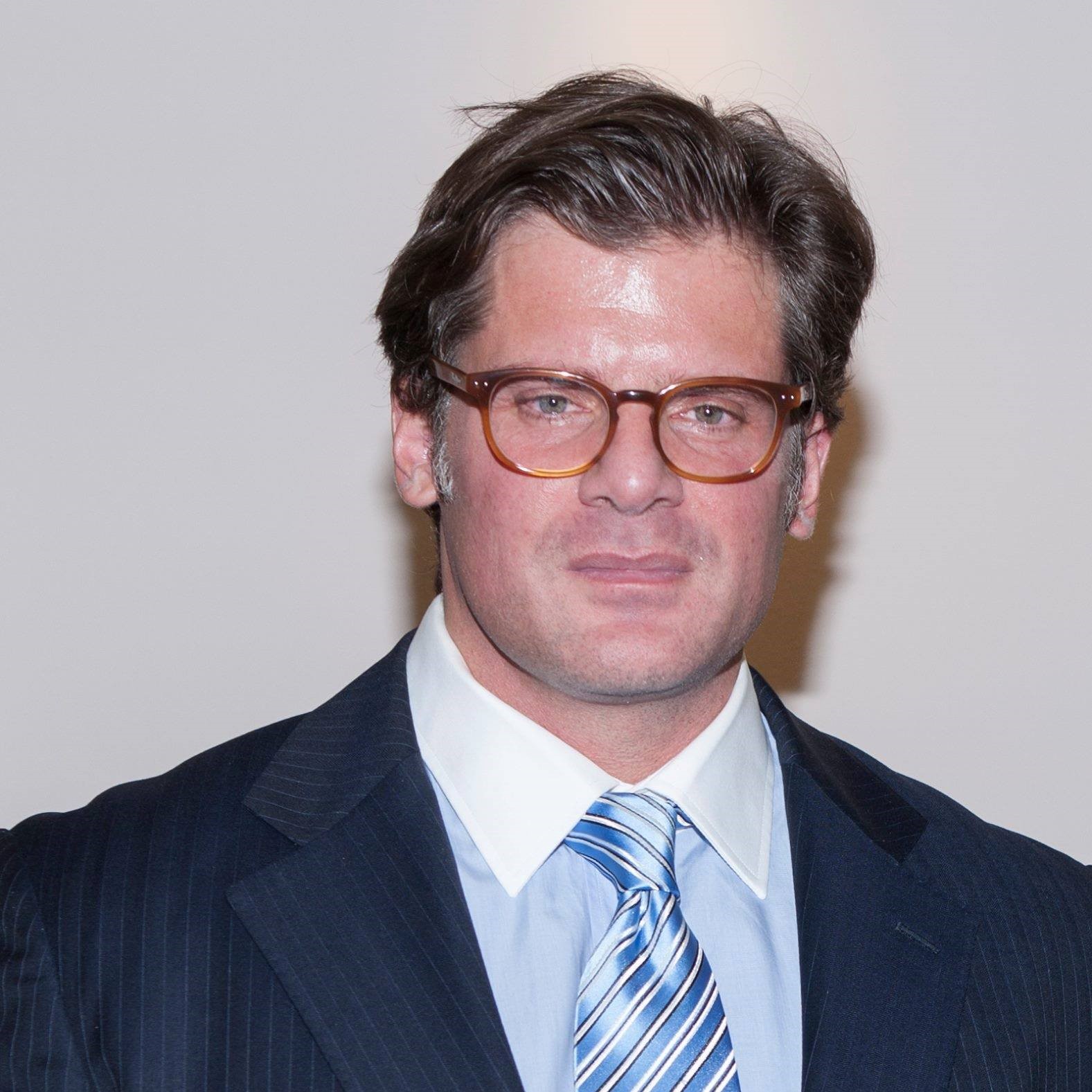 If have regretted the use of chemical enhancement, it is mainly due to two reasons (as I have mentioned in one of my interviews):
1) Because of my health issues (LV hypertrophy, intramuscular abscess-hospitalised, heart arrythmias-hospitalised, dehydration-hospitalised, pharmaceutical hepatitis, atheromatosis-statins administration, roid rage-psychotherapy, hypogonadism-TRT).
2) Because AAS & PED’s abuse costed me in terms of social relationships with relatives-family, friends-colleagues, relationships-marriage (divorce).

I had to isolate from people and society in general, in order to improve my physique, while I was spending all of my savings for my preparation: drugs, supplements, food, massage, tanning.
I almost felt just like a junkie, who was desperately searching for his dope in order to feel better, or perform better at the gym, or even to improve his sexual performance.
I became occasionally psychotic (misconceptions), as a result of highly androgenic compounds (halotestin-trenbolone) and bipolar (manic-depressive) under the psychological effect of CNS stimulants (ephedrine-clenbuterol).
Μy roid rage was so severe, that forced me into violence against materials, objects and mostly got me into fights.
But mostly, I am sorry I let down my parents and my ex wife.
Since shows and PCT were through, several times I faced severe depression, while life seemed empty, unreal, and meaningless.
Mood swings and emotional instability were quite common symptoms.
Since bodybuilding was not my main priority, it was hard to accept that the party was over, while I had to focus on my medical practice and biopathology in particular.
I had to give a valiant struggle with my inner demons and push it to the limit; basically it was equal of a rehabilitation process that I went through.
I wish I knew back then, what I know now; I thought I was a kind of a superman and someone special with supreme looks.
But I was just another egopath, selfish, arrogant, who tried to earn self respect from his vanity.
Definitely I was suffering from Adonis complex and muscle dysmorphia (reverse anorexia nervosa).
I was totally obsessed with my body image and the way people looked at me.
Competitive bodybuilders are potentially insecure individuals with a sick body and an ill mind.
And by that, what I mean is that “whatever shines, ain’t gold”.
It is the other side of the coin, the one that is rarely revealed and usually people tend to hide-or avoid it, simply cause truth hurts.
This is a sincere confession of a former competitive bodybuilder, who sacrificed several aspects of his life, in order to accomplish one of his life time dreams.
All of my wisdom and knowledge is enclosed within my books. I did it in order to protect the others and make them to avoid my mistakes.
At least choose for their decisions, knowing the price they have to pay for their vain goals.
It seems unfair to be born with one kidney, but it seems idiotic ending up with one kidney, as a result of your poor choices.
Knowledge is power, while ignorance is dangerous.